As of Mar. 1, we're $6,900 in the red for the year. Please donate here to support this vital work.
Subscribe here to our free email list for two information-packed emails per week. 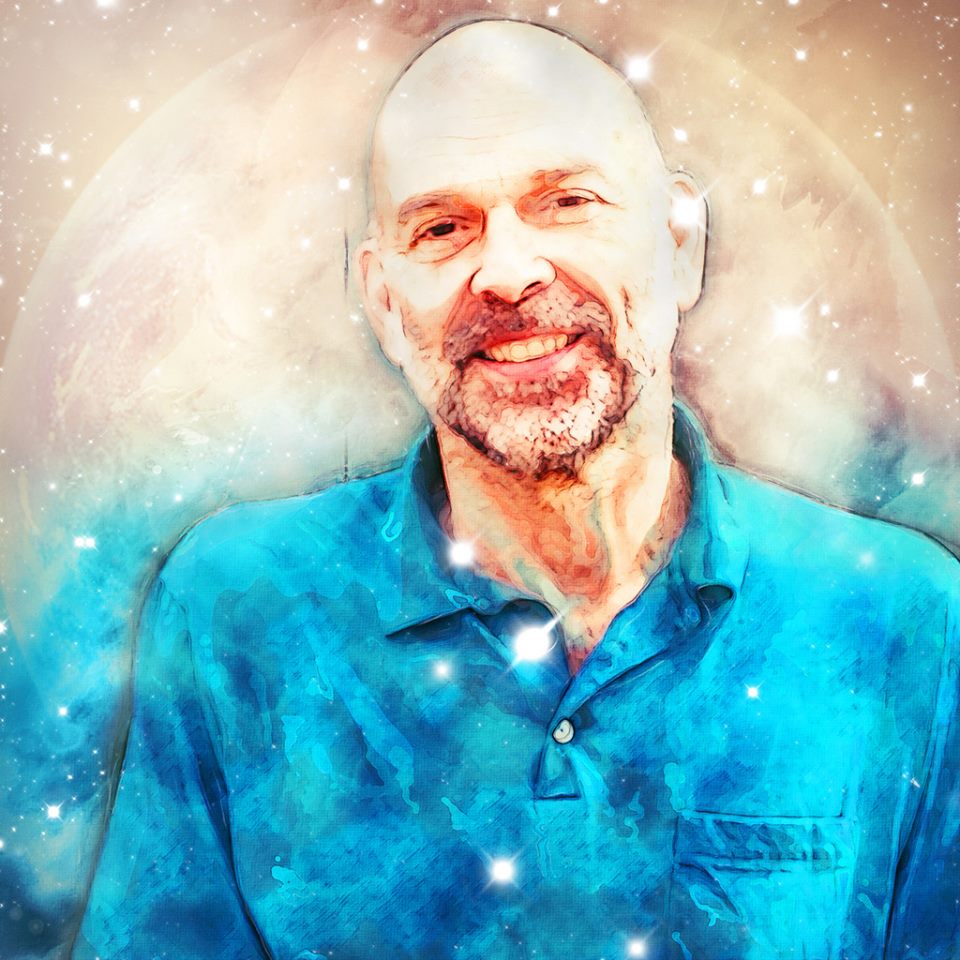 There once was a writer named Fred
Whose presence was large on the web
He exposed the dark side
There was no-where to hide
But PEERS is 4,000 in the red.

A former language interpreter for presidents
Is now one of earth’s mundane residents
The whistle he’ll blow
The cover-up he’ll show
Based on astounding verifiable evidence.

For some this is more than a whim
It’s the concise ten-page essay for them
The truth will astound
The hot links abound
Best taken with two shots of gin!

If it’s tall handsome Fred that you fancy
Know that he is into transparency
Secrets are laid to rest
In the annual digest
And you’d better soon learn ‘bout polyamory.

His sign says “will work for transformation”
It can be either planet or nation
Begin purging self of fear
Empowering those far and near
It is time for new paradigm creation.

Lest it become too depressing to bear
Of life’s bright side he’ll make you aware
A return from near death
Or perhaps fire breath
Or random kindness from strangers who care.

Our friend Fred is on quite a quest
The back story: He will give you the best
A sentence in bold
Or in a paragraph told
But we like the two-page digest.

Profound revelations abound
Fred seeks them out like a hound
The Galactic Federation
Is observing our nation
Choosing select women for a new race to found.

Almost 5,000 friends on Facebook
I wonder how long it took
Reading so many posts
Requires heavenly hosts
Fred eats raw ‘cause there’s no time to cook.

I skipped yoga class to write this
My body’s now a terrible mess
I feel like I’m dead
I blame it on Fred
Feel free now to clap or to hiss!

Note: See several inspiring poems written by Fred. For more of his transformational work, click here. To welcome more love and transformation into your life, see the PEERS network of websites managed by Fred. And for his musings on the mysteries of life, see the Divine Mystery website.